The Advisory Board functions to provide advice and support to the Executive Board.

Marjila Yousof is a Master of Public Policy candidate at the University of Toronto, Munk School of Global Affairs and Public Policy, and is studying Public Affairs at Sciences Po, The Paris Institute of Political Studies. She holds a B.A. Hons. in Political Science from York University. Marjila’s work to date has been shaped by that which she is most passionate about: improving the economic, social and cultural positions of women and girls, and encouraging civic engagement of Afghan-Canadians. As a policy consultant with the Public Good Initiative, Marjila recently worked on a team of consultants to conduct an in depth program evaluation of the YWCA Toronto Girl’s Centre, and co-authored a final report advocating for government investment in girls. Prior to this, she was the Organization Chair for her Electoral District Association and the Executive Assistant to a Member of Parliament, where she managed all activities of the Canada-Afghanistan Inter-Parliamentary Friendship Group, including promoting the expansion of positive relations between Canada and Afghanistan, liase with the Embassy of the Republic of Afghanistan and keeping updated communications with Global Affairs Canada on the Afghanistan program. Marjila hopes to use her past work and volunteer experience to support her role as the Political Engagement and Outreach advisor to AYEDI. There are many barriers one faces to civic engagement, as a woman, a minority, a young person and an immigrant. When compounded, these barriers become next to unbreakable. Through AYEDI she looks forward to contributing to the community by recognizing and breaking down these multiple systematic barriers, encouraging civic engagement and advocating for Afghan-Canadians.

Robina Hafizy is an Issues and Media Analyst in the Communications Branch of the Ministry of Economic Development, Job Creation and Trade Ontario. She was previously Media and Issues Program Officer at Ministry of Energy. Robina has always been very passionate about politics, activism and civic engagement; therefore, she has been volunteering with constituency offices MPs, MPPs and actively participating in political campaigns. As an Afghan‐Canadian she is interested to open the door for the Afghan‐Canadian community to encourage their participation in contemporary democracy through the act of voting and beyond the ballot box. Robina is an active volunteer in the Afghan-Canadian community. As a member of the Afghan Youth Engagement and Development Initiative (AYEDI), she is passionate about building the leadership capacity of first and second-generation Afghan-Canadian youth in the areas of civic engagement and social development. Her interests are are reading books, calligraphy and having intellectual discussions about politics, philosophy and religion. 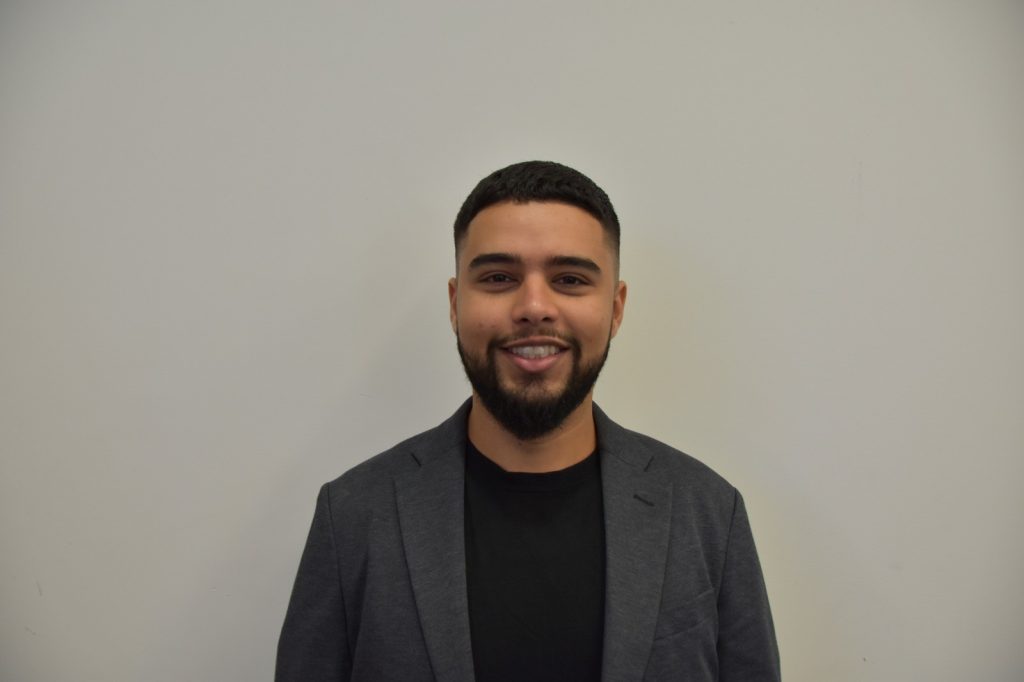 Wares Fazelyar is excited to be working with AYEDI and has been an active member in the Afghan community through his involvement with the Afghan Students’ Association at the University of Toronto and the Afghan Women’s Organization. He is most proud of having helped set the foundation for a platform to celebrate and recognize Afghan artists and creatives. Wares became involved with AYEDI because he wants to help, Afghans – youth, in particular – develop a stronger capacity to participate in civic life and influence policy. Wares has a deep fascination with history and languages, he enjoys taking walks through the city, and he plays the rubab as a hobby. 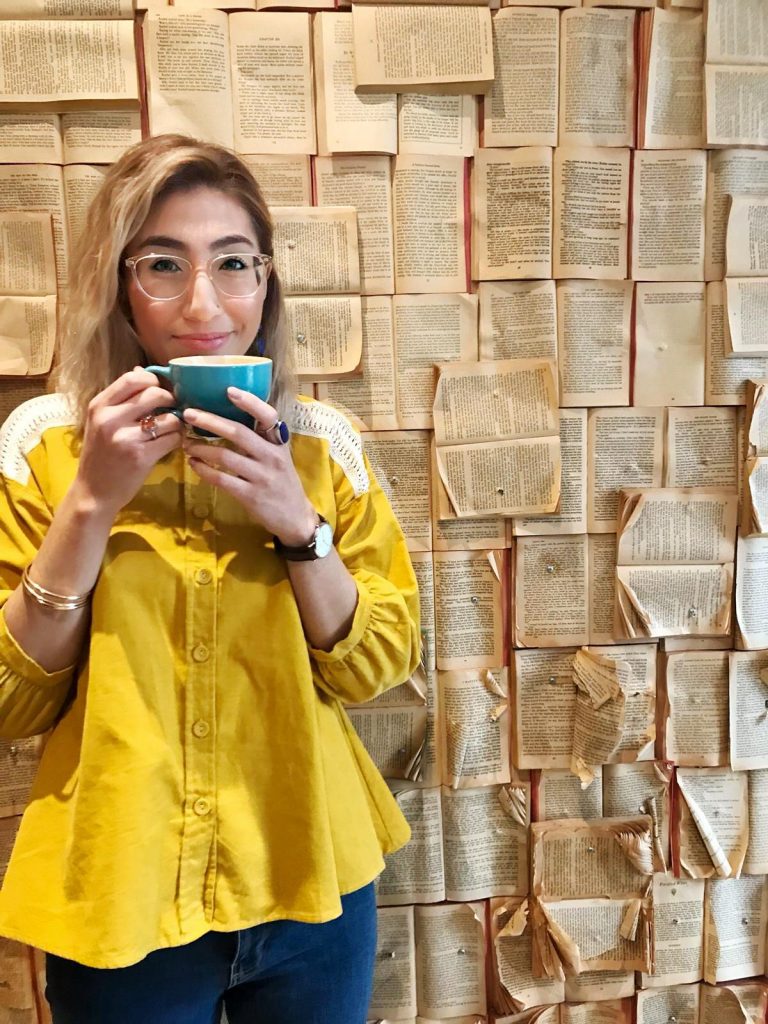 Frishta “Fresh” Bastan is a spoken artist, passionate activist, and religious coffee drinker. Inspired by her Afghan background, Frishta uses her poetry to raise awareness about social justice issues from both at home and around the globe. She facilitates workshops called “Poetic Resistance” that teaches and encourages attendees to express themselves safely in poetic form. Her art has been recognized by many, including most recently on CBC’s Metro Morning. Frishta has most recently published her first book, Sher that made it #1 on Amazons Hot New Releases: Poetry by Women, #3 on Amazons Best Sellers: Poetry by Women, and #8 on Best Sellers: Poetry. All author proceeds of Sher are donated to a local women’s shelter.

Aside from her art, Frishta is involved in various forms of activism for over 15 years, proudly serving her community and as an ally for marginalized groups of people. Frishta aims to encourage Afghan youth to amplify their voices by engaging in their civil duties, which she hopes to further advance with AYEDI. Frishta also holds a Masters degree in International Relations from the University of McMaster.